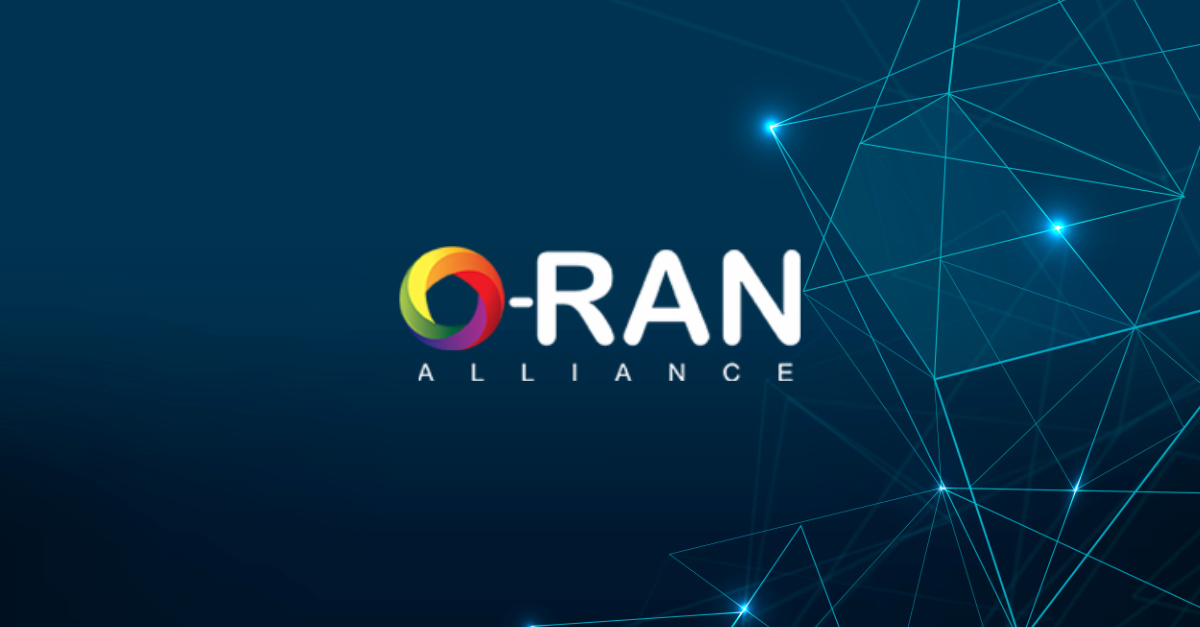 We are ready to provide 5G in an open model to clients, including mobile networks operators  and other partners looking to implement private networks around the world – CEO of IS-Wireless, Slawomir Pietrzyk assures. His company has completed thorough testing of their complete network solution during the O-RAN Global PlugFest 2021 in laboratories of Berlin and Turin.

Global PlugFest is a project dedicated for telecommunication market players associated with the O-RAN ALLIANCE, a world-wide community of mobile network operators, vendors, and institutions working to re-shape the Radio Access Network (RAN) industry, specify and promote Open RAN networks. PlugFest’s goal is  accelerating the maturity of products and solutions based on O-RAN specifications, and to verify and validate multi-vendor interoperability by mutual testing of Open RAN products of providers and manufacturers from around the globe. Adherence to O-RAN specifications and interoperability is tested in laboratories during the international event. IS-Wireless, a Polish provider of 5G solutions, member of the O-RAN ALLIANCE participated in the third O-RAN PlugFest.

In scope of the event, the Polish provider presented the capabilities of their software in European labs in cooperation with the leading telecom operators: Telecom Italia/TIM hosted the testing in Turin, while Deutsche Telekom hosted the Berlin tests. IS-Wireless demonstrated an end-to-end solution composed of a fully virtualized RAN network, including distributed unit (O-DU), central unit (O-CU) and radio unit (O-RU) as well as Near-RT RAN Intelligent Controller (RIC) and Core. In Turin, these parts were deployed as separate containers on a commercial-off-the-shelf Advantech server with no external hardware support. Viavi was the partner during testing in Berlin and provided the Core network emulator. During testing commercially available smartphones of brands such as Oppo and Samsung were used. Thus, the Polish company presented a fully functional 5G solution consisting of elements deployed via independent containers operating on hardware developed by other providers.

The network set up with partners was demonstrated to operate by tests simulating various scenarios. These included complex testing of a Stand Alone 5G solution as well as remote installation and updates of separate software containers (O-RU, O-DU, O-CU) deployed on spatially distributed servers. The evaluation carried out during PlugFest proved the solution by IS-Wireless to be functional, efficient and operational.

According to the CEO of IS-Wireless, Slawomir Pietrzyk, PlugFest was a chance for the Polish company to confirm the readiness of their 5G solutions for deployment. – The event hosted by O-RAN ALLIANCE was a perfect opportunity to test our end-to-end software in an Open RAN environment. We are ready to provide clients around the world with 5G mobile networks. It is available to both mobile network operators and parties looking to set up private 5G networks – Slawomir Pietrzyk comments.

CEO of IS-Wireless states that solutions provided by his team allows network access to more users with greater efficiency and at a lower cost than technology currently, commonly used. – We are a part of the Open RAN revolution taking over the world. I am certain that upcoming years will bring significant change to the way we deploy mobile networks and that Open RAN will keep on growing as a crucial way of developing networks – Slawomir Pietrzyk adds. The potential of IS-Wireless has recently been noticed in the „Building an Open RAN Ecosystem for Europe” published last November. The company was highlighted by the leading telecommunication operators, including Deutsche Telekom, Orange, Telecom Italia/TIM, Telefónica and Vodafone, as one of the few European 5G providers and, importantly, as the only one providing a complex, end-to-end software solution.

IS-Wireless develops and delivers 4G and 5G mobile networks supporting more users with better performance at lower cost by applying cutting edge technologies. The company is a provider of software and hardware necessary for building 4G and 5G networks in the scope of both RAN and Core. IS-Wireless participates in the Open RAN revolution and expects significant changes in the way networks are built and deployed in the coming years. The company has been recognized as one of a few European RAN vendors by leading telco operators including Deutsche Telekom, Orange, Telecom Italia/TIM, Telefónica and Vodafone in their November 2021 report “BUILDING AN OPEN RAN ECOSYSTEM FOR EUROPE”.

What does the future hold for 5G in the Three Seas Region? Telco market representatives will meet iIn Riga to present scenarios for the development of mobile communication in the region

Supermicro And IS-WIRELESS Enabling 5G In The Open RAN Model